The following 50th anniversary stories highlight the leadership and contributions of two local residents and brothers, Ron and Rick Bucchi. Both individuals served on the Wheeler Board of Trustees and were instrumental in helping to guide the organization through periods of notable expansion. 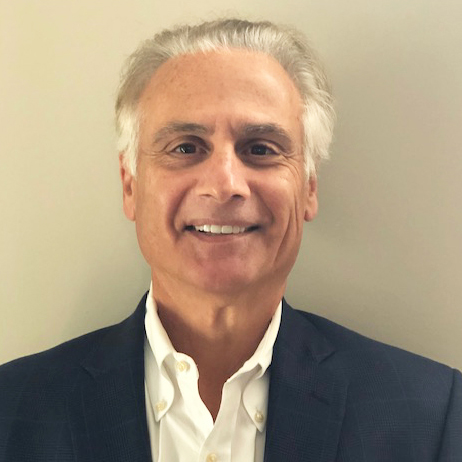 “Ray and I were longtime friends. He and Bill Petit, Sr. got me involved in the community when I was 23 years old,” said Ron. “I served on the Wheeler YMCA board and chaired the group for last two years of my term. It was interesting to join the Wheeler Clinic board, having served on the YMCA board, which both were funded by local community leaders, Frank and Bertha Wheeler.”

Ron served on the Wheeler Board of Trustees from 1989 to 2003 and served in various capacities, including as Vice Chair, Secretary and Board Chair from 1994 to 1996, a role in which he worked closely with Executive Directors Dennis Keenan and Dr. David Berkowitz.

Ron characterized both men as selfless leaders. “Although very different, these individuals were great leaders who served the organization at just the right time. They inspired confidence. They helped the organization to grow, and they secured the confidence of the board,” said Ron.

“During my time on this board, I made great friends and observed significant expansion within the organization,” said Ron, noting that the organization’s financial diversification and well-managed programs allowed it to flourish and meet the needs of the community.

Ron said Wheeler’s role as an integrated behavioral health and primary care provider is exceptional. “I never could have imagined the growth and direction the organization has taken today,” he said. “I tell people about Wheeler all the time, though many are familiar with this organization because it is more visible in communities. But the needs are still there, and sometimes people don’t know about you until they need you.” 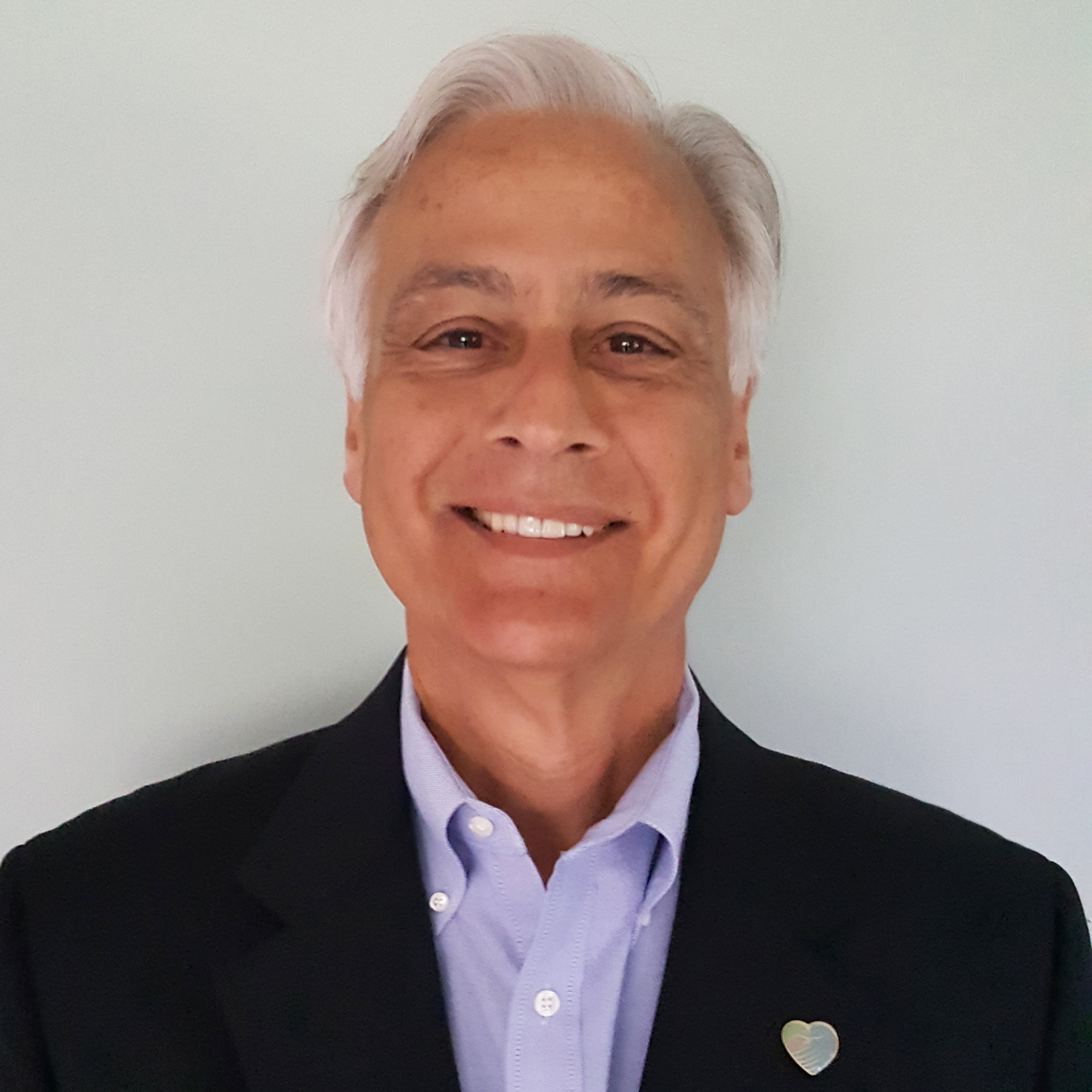 After serving for 13 years on the board of directors at the Wheeler Regional Family YMCA, Rick Bucchi decided to follow his twin brother, Ron, and join the Wheeler Clinic board. Ron was leaving the Wheeler board after 14 years of service and spoke highly of the board members, organization and staff.

“I saw the board position as an opportunity to expand my understanding of non-profit operations. Having participated in several of Wheeler’s golf outings, I was always impressed with the staff and volunteer relationships, as well as the organization’s ability to run one of the most successful golf outings in the area,” said Rick.

Former Wheeler Executive Director, Dr. David Berkowitz, asked Rick to join the board in 2004. After getting acclimated to the board in his first year of service, Rick assumed responsibility as Finance Chair, a capacity in which he served for two years. “In this role, I gained a great appreciation for the jobs performed by each department head within Wheeler,” said Rick. “I understood more clearly how adept this team was at budget management, grant funding and leveraging the value from each budget dollar.” Rick said he always respected the management team’s ability to offer such a broad range of quality services, while managing a noteworthy expansion of programs and site locations.

Rick became Board Chair in his last year of service and worked with Dr. Berkowitz and current President and Chief Executive Offer, Susan Walkama, LCSW. “David and Susan’s leadership, vision and management expertise cultivated Wheeler into the multi-million-dollar organization that it is today, which helps and serves people throughout Connecticut,” said Rick.

Since the early 80s, Rick has been active in several community organizations. “I was taught early in my business career that it is important for successful executives to be involved in the community, not only to represent your company, but to contribute to organizations that make a difference,” said Rick. “I will continue to support Wheeler in whatever way I can.”

More than 150 golfers, supporters, volunteers, and friends took part in Wheeler’s 34th Annual Golf Classic presented by Mutual of America at the Country Club of Farmington on June 10—an event that raised nearly $60,000 and crossed the $1.2-million fundraising mark since its inception in 1986.

Looking Ahead: A Message from Susan Walkama, LCSW, President and Chief Executive Officer    12.31.2018

It’s been a remarkable year for Wheeler as we’ve honored our past 50 years and also accelerated growth that will carry us into the next 50.