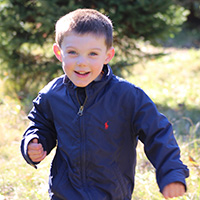 “Because of Parent Connections, our son is successful.”

Darcie’s four-year-old son, Connor, was at risk of being removed from his preschool program.

“We were able to manage his behavior well at home, because we could use strategies that the daycare wasn’t able to,” she said. “He’s very active. He’s always on the move; a lot of climbing, jumping, rolling around on the floor. There were a lot of behaviors the school didn’t think were safe, and they were concerned about him—or one of the other children—getting hurt.” 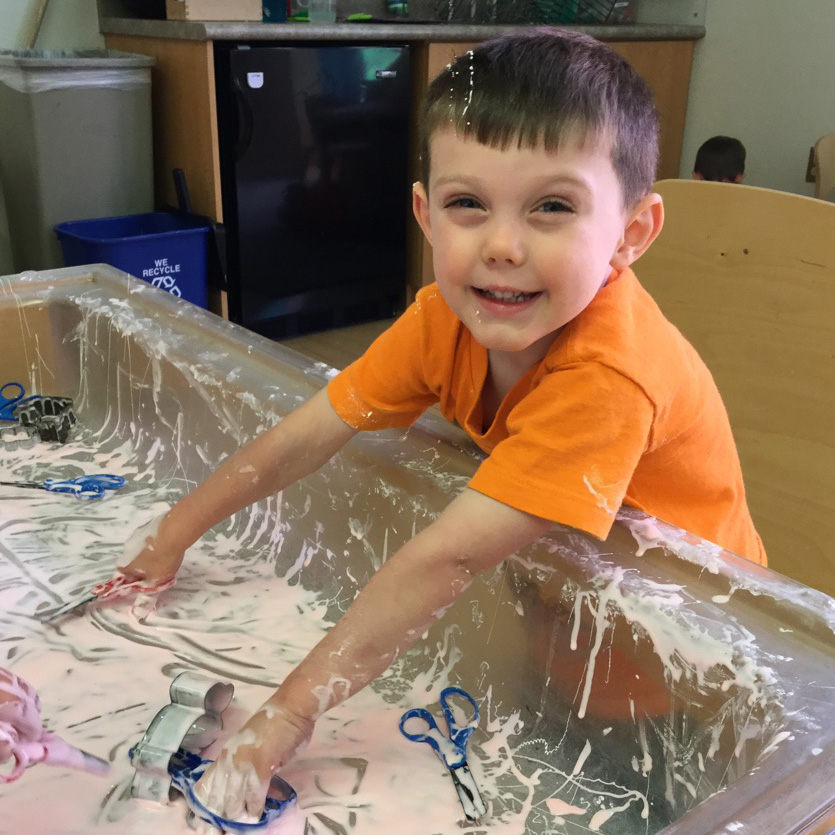 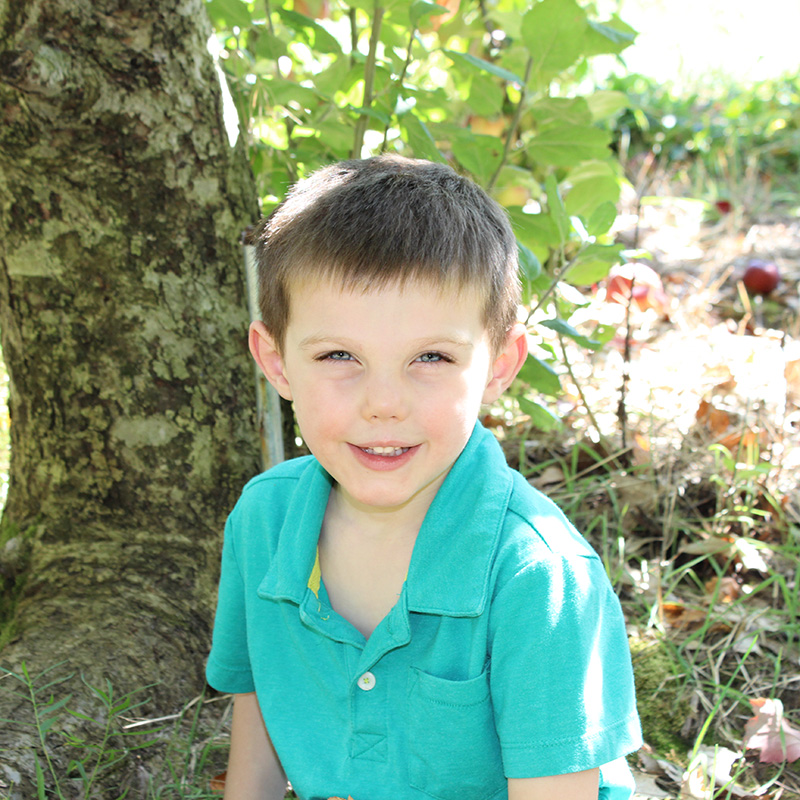 “Since Parent Connections has been involved, Connor has not only remained in his classroom but he’s flourished,” Darcie says. “The center has shared with us that Parent Connections is, hands down, the most helpful program and resource they’ve ever worked with. They feel like it’s benefited not only Connor but also several other students and even staff. It has helped us to bridge the gap between home life and preschool. Because of Parent Connections, our son is successful. He’s ready to move forward and go into the school system next year, which has relieved a lot of stress at home.”

The Connecticut Department of Mental Health and Addiction Services (DMHAS), in partnership with state and local organizations, and communities, celebrates National Prevention Week from May 9-15, 2021. Now in its 10th year, the effort is designed to build and expand outreach, education, and public awareness of—and action around—substance misuse and mental health.

May is Asian/Asian American and Pacific Islander (AAPI) Heritage Month, an opportunity for us to continue our Visibility Campaign series and revisit our commitment to diversity, equity, and inclusion. This month we will increase visibility of our Asian/Asian American and Pacific Islander staff, as well as our staff who have a passion for support and advocacy. Today's spotlight goes to Shantha Torres, paraprofessional at the Northwest Village School.

May is National Foster Care Month: Hundreds of Connecticut Youth in Need of Loving Homes    04.27.2021

May is National Foster Care Month, a time to consider the many children and youth in need of loving homes and the professionals dedicating to finding foster families.